Congratulations to Sébastien Rimbert who received the award for best student paper from IEEE and the Brain initiative at Brain-Machine Interfaces workshop of the 2020 System Man and Cybernetic (SMC’20) conference!
You can read the article « Learning How to Generate Kinesthetic Motor Imagery Using a BCI-based Learning Environment: a Comparative Study Based on Guided or Trial-and-Error Approaches » by
Sébastien Rimbert, Laurent Bougrain and Stéphanie Fleck
here https://hal.inria.fr/hal-02920306

The GRASP-IT project aims to recover upper limb control improving the kinesthetic motor imagery (KMI) generation of post-stroke patients using a tangible and haptic interface within a gamified Brain-Computer Interface (BCI) training environment. (i) This innovative KMI-based BCI will integrate complementary modalities of interactions such as tangible and haptic interactions in a 3D printable flexible orthosis. We propose to design and test usability (including efficacy towards the stimulation of the motor cortex) and acceptability of this multimodal BCI. (ii) The GRASP-IT project proposes to design and integrate a gamified non-immersive virtual environment to interact with. This multimodal solution should provide a more meaningful, engaging and compelling stroke rehabilitation training program based on KMI production. (iii) In the end, the project will integrate and evaluate neurofeedbacks, within the gamified multimodal BCI in an ambitious clinical evaluation with 75 hemiplegic patients in 3 different rehabilitation centers in France. This 4-years project will take advantages of the leading interdisciplinary consortium combining expertise from 4 research teams (LORIA/Neurosys, UL/Perseus, Inria/Camin, Inria/Hybrid) and 3 centers or hospital department for physical medicine and rehabilitation (IRR/CMPR Lay St Christophe, CHU Rennes, CHU Toulouse). The GRASP-IT project represents a challenge for the industrial 3D printing field. The materials of the 3D printable orthosis, allowing the haptic-tangible interfaces integration, will come from a joint R & D work performed by the companies Alchimies and Open Edge.

Hiroaki Wagatsuma from Kyutech University is visiting us from June 12th to July 28th.

Title: « Brain-inspired robotics: Neural Dynamics for the Body Coordination and Interactions with the Environment »
Abstract: The first issue that we tackled was the elucidation of the mechanism how

different time scales of a behavior and synapses are associated according tothe rhythm and he currently extended it to the question of how a rhythm (aspecific type of the limit cycle in the system) transits to the other,dynamically and sophisticatedly, i.e. a structural design of the trajectory orself-organization of multiple rhythms for a complex function. For example, asynchronous motion spontaneously appears in communication between persons facedeach other and their motions differentiate as time advances because they needto express the own expressions each other. A typical example is an interactivegame with motions. For judging or proceeding from a stage to the next stage,the counterpart with a different motion have to synchronize at some moment,which is a result to compete and determine which is winner, or looser. Apossible hypothesis is that such a quasi-equilibrium state is emerged from thecoupling between the behavioral coordination and neuronal dynamics includingthe coordination and a conflict in the internal decision-making process.

Takeshi Nishida from Kyutech University is visiting us from June 20th to July 31th. 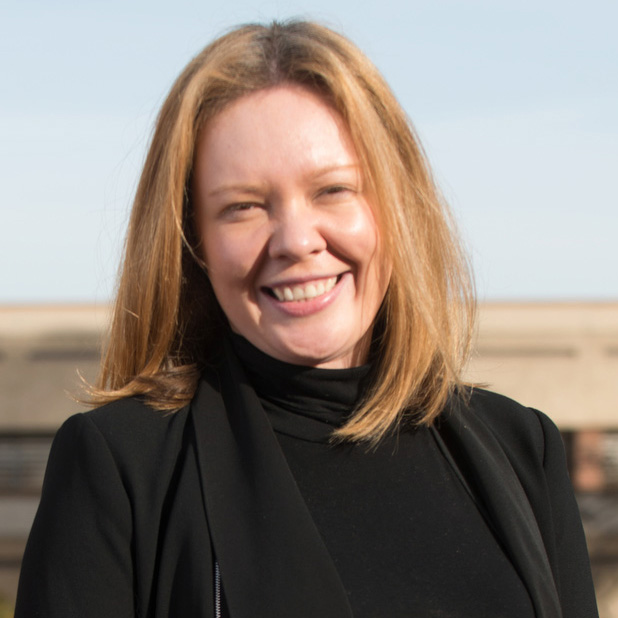 Emel Demircan from Long Beach University is visiting us from June 11th to July 2nd.